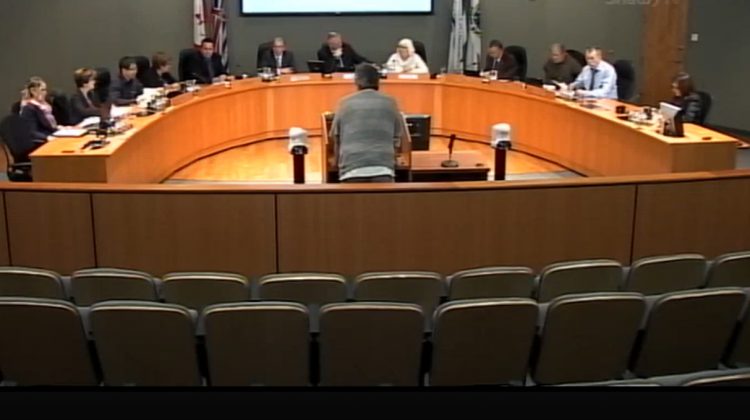 Now that the Nanaimo referendum is in the rearview mirror, some councillors are apologizing while others say the baggage needs to be checked at the door so city business can proceed.
Councillor Jerry Hong says the event centre was a passionate subject and his comments may have gotten out of hand…..

Councillor Bill Bestwick says he makes no apologies for supporting an initiative that would have brought people together but there was some lessons learned…..

Councillor Jim Kipp suggested the good that came out of the whole exercise was that the site for the proposed event centre is now ready for development because the groundwork is done.