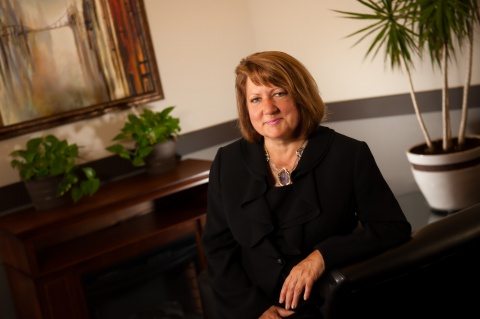 The Auditor General for B.C. has released her latest report on the health spending in the province.
Carol Bellringer says, at 17 point 4 billion dollars, the Ministry of Health spent three times more money on its services than the Ministry of Education, the second largest ministry.
In her report, Bellringer says B.C.’s health care system is expanding, but not all areas are expanding at the same rate…
The areas that did expand include acute care, where spending when up 11 per cent, residental care spending went up 5 per cent, community care, also known as in-home nursing care went up 14 per cent.
Mental health and substance use services spending went up by 3 per cent.
Facebook
Twitter
ReddIt
WhatsApp
Email
- Advertisment -
- Advertisment -
- Advertisement -