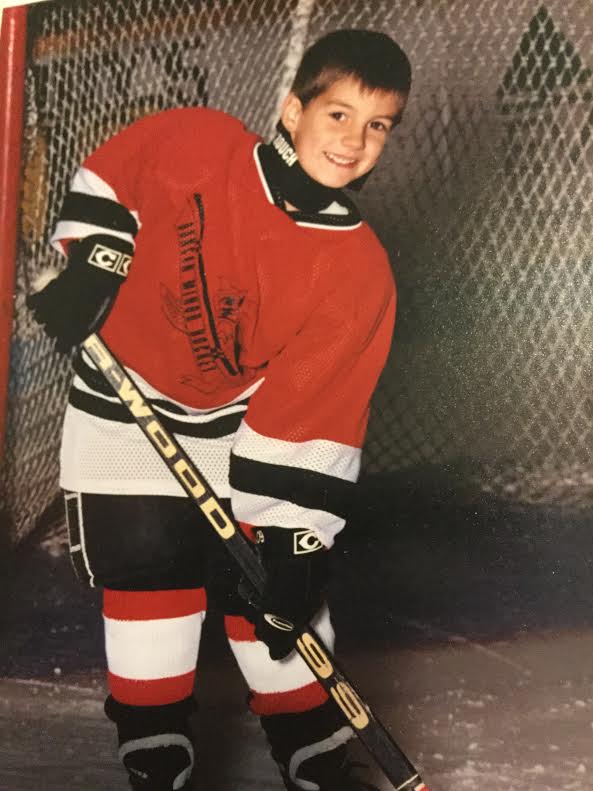 The Cowichan Valley Minor Hockey Association is hosting a special memorial tournament this weekend.
The tournament previously known as the Ryan Clark Memorial Hockey Tournament is now expanding to remember other young hockey players who passed. Brayden Gale who lost his life at Chemainus Lake in 2015, is one of the youth that will be honoured at the tournament. His mom, Laura Robertson says Brayden started skating when he was 3, and hockey became a big part of his life.
The lives of Paige Whitlaw, Zak Andrews, Eric Kernachan and Ryan Clark will also be celebrated at the event, along with Marc Lajuenesse, Caleb Kroffat, and Christina McLeod.
Robertson is inviting everyone to come out to the tournament.
A trophy will be handed out in honour of Brayden Gale to “the kid with the most heart.”
The event runs from Friday to Sunday with 23 games at Fuller Lake Arena and 10 at the Island Savings Centre. 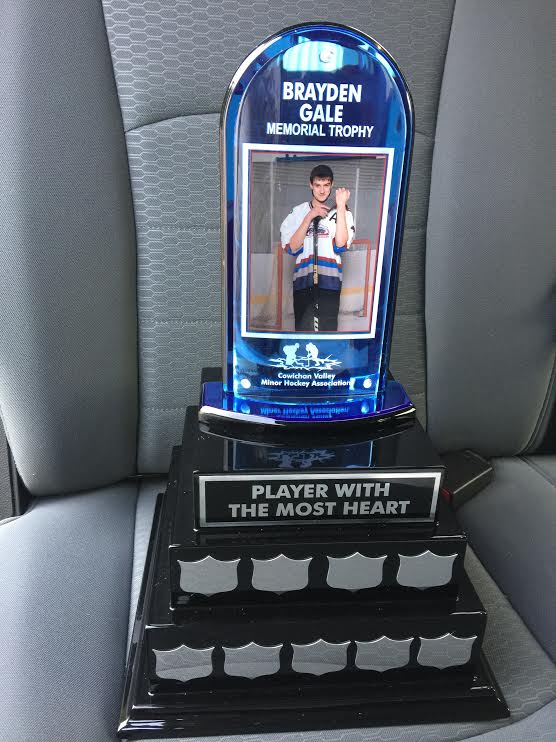