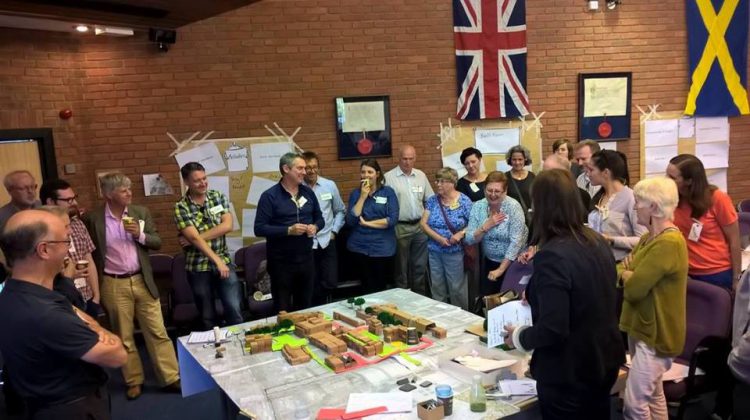 Photo: Cobble Hill Design Charette Facebook Event
The CVRD Director for Cobble Hill says their official community plan mentions “heritage and village feel” several times, and they are interested in finding out exactly what that means.
Matteus Clement is inviting residents to a Cobble Hill design charette, which would offer a visual representation of what residents would like to see for the future of the community.
The first meeting is being held on Monday night at Cobble Hill Hall, 7pm. Clement says at this initial meeting, they want to hear about general concerns and what residents value and would like to see preserved in the community.