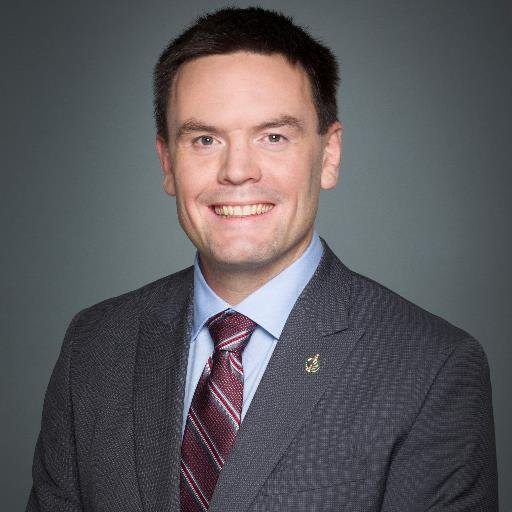 Finance Minister Bill Morneau has tabled his second federal budget this afternoon. The 304 billion dollar budget offers little in the way of new spending with most of what’s in it having already been announced.
Cowichan Malahat Langford MP Alistair MacGregor says the budget in general was lackluster, but he is happy to see the government recognizes the need to tackle affordable housing issues.
The feds announced 11.2 billion dollars over 11 years toward a national housing strategy. MacGregor says other positives to come from the budget include the new EI benefits for caregivers and a gender-based analysis to help tackle the wage gap in our country.
Alistair MacGregor says small businesses in particular, will notice there is not much in this budget to help them out.
MacGregor says British Columbians may be especially disappointed to say very little funding toward climate change over a lengthy period. MacGregor says it is not enough to help communities become more resilient to our changing environment.
The deficit will climb to 28 and a half billion dollars, 3 billion more than projected last fall.
Facebook
Twitter
ReddIt
WhatsApp
Email
- Advertisment -
- Advertisment -
- Advertisement -