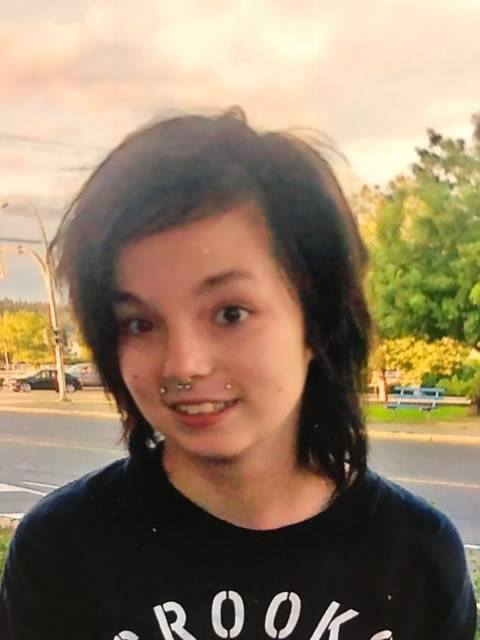 Nanaimo RCMP are asking for the public’s help in locating a 16 year old girl.
Makayla Chang was last seen in Nanaimo on Sunday March 19th.
She is usually very active on social media platforms but has not posted anything since March 20th, which is out of character for her.
Investigators are following up on information that Chang may have travelled to the lower mainland with a male in his early 50’s who goes by the name of Steven Bacon.
Bacon is described as a white man who is 5-foot-10 and about 210 pounds with white hair.
Chang is a white girl who is about 5-foot 1 and 110 pounds with dyed red hair and hazel eyes. She was last seen wearing a grey hoodie and multi-coloured  leggings with stars and planets.
Facebook
Twitter
ReddIt
WhatsApp
Email
- Advertisment -
- Advertisment -
- Advertisement -