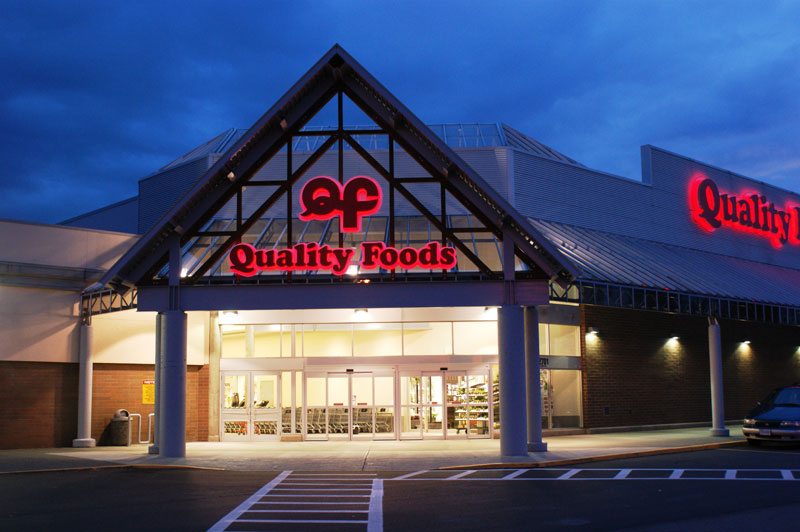 Quality Foods has sold its 13 stores to the Jim Pattison Group.
According to the company the day to day operations of the stores is not expected to change and the construction of two new stores, one in Nanaimo and one in Parksville is expected to go ahead.
The Vancouver-based Jim Pattison Group group, which had purchased a minority interest in Quality foods a number of years ago, operates a number of other companies including SaveOn Foods.
Facebook
Twitter
ReddIt
WhatsApp
Email
- Advertisment -
- Advertisment -
- Advertisement -