Residents not done fighting about contaminated soil yet 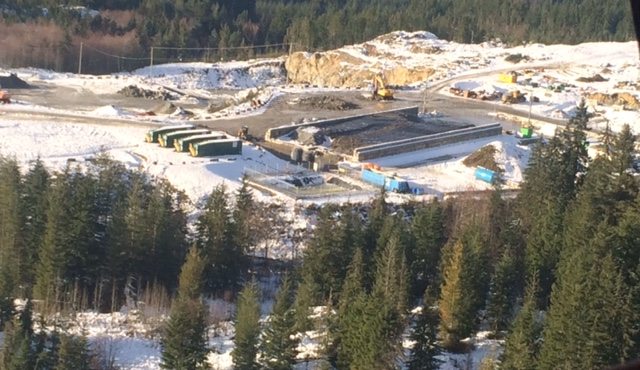 Just because the permit has been pulled at the Shawnigan Lake “dirty-dirt site” it doesn’t mean the fight is over.
Calvin Cook with the Shawnigan Lake Residents Association says the Ministry of Environment is offering Cobble Hill Holdings a choice.
The company can either remove all contaminated soil on Stebbings Road, or permanently seal and close the landfill, leaving the soil there in perpetuity.
Cook says leaving the soil there is just not acceptable and it’s not just the province that’s to blame in all of this….
Cook says the community has spent three quarters of a million dollars fighting the project so far and will continue to fight until the dirty dirt is gone.
Facebook
Twitter
ReddIt
WhatsApp
Email
- Advertisment -
- Advertisment -
- Advertisement -