A flawed investigation and rushed process 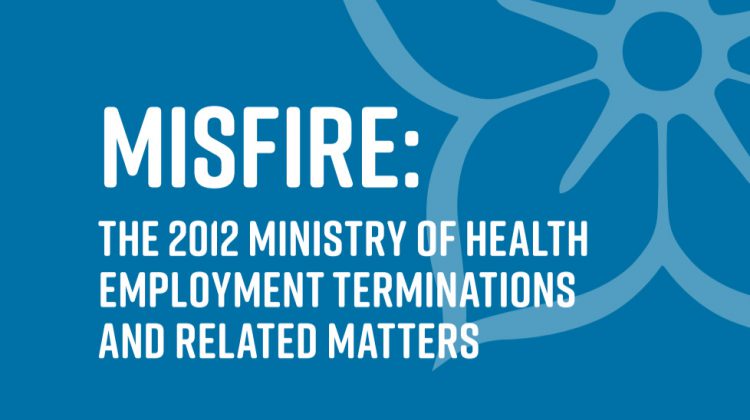 The B.C. Ombudsperson has released his report on the firing of seven health researchers back in 2012 and it contains 41 recommendations to address the harm done to individuals.
Jay Chalke says the investigation, prior to the individuals being fired, was flawed and the decision process was rushed.
The report finds the affected individuals did not deserve the significant personal, financial, and professional harm they suffered and they should be given “goodwill” payments ranging from 15,000 to 125,000 dollars along with, in some cases, a personal written apology from government.
As for the one who took his own life after being fired, Chalke is recommending the government honour his memory by
funding a 500,000 dollar University of Victoria endowment for a scholarship.
Chalke says the ministry investigation created anxiety across the organization that has not been adequately addressed
to this day.