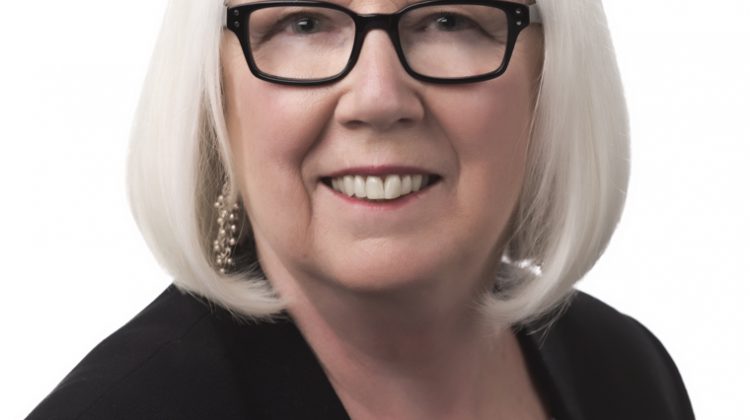 Pratt, in her first term on Council was elected in 2014.

She had retired from a position she held with the Nanaimo Community Hospice to run for council.

Following Pratt’s resignation, Mayor Bill McKay released a statement thanking her for her dedication and service to the community.

The resignation is in the hands of the City’s Corporate Officer, Sheila Gurrie, who will talk to council about the next steps in the process early this week.