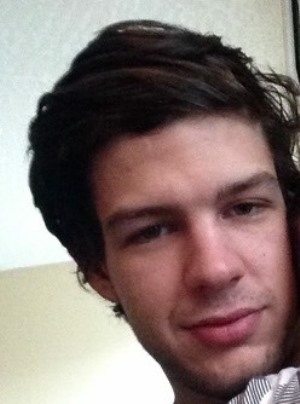 - Advertisement -
UPDATE:
Kayden Tustian has returned home. The RCMP thank the public for their assistance.
ORIGINAL POST:
RCMP are asking the public for any information on a missing 22 year old man from Cowichan Bay.
Kayden Robert Tustian left home around 9:30am on April 1st, without any indication of where he was heading. His friends and family have been actively looking for him, but have been unsuccessful.
Tustian is described as a white man with short dark hair and hazel eyes. He’s approximately 6-foot-3 and 144 pounds, with a slender build. His primary way of communicating is through Facebook, but he has not used his account in the last two weeks.
He drives a blue 2000 2-door Volkswagen Golf with licence plate # 1-6-9-W-V-B.
North Cowichan-Duncan RCMP have checked and eliminated Island Hospitals. Anyone with information should contact RCMP or Crime Stoppers.
- Advertisement -
Facebook
Twitter
ReddIt
WhatsApp
Email
- Advertisment -
- Advertisment -
- Advertisment -