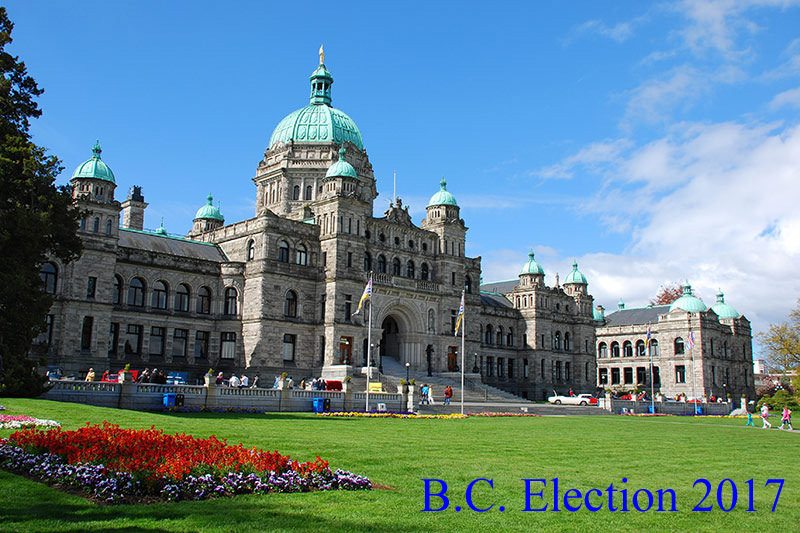 Political parties in B-C are moving into high gear.
The writ was dropped Tuesday, marking the start of the election campaign.
Former political science instructor at North Island College, Paul Whyte, says the real wild card in this election will be whether the BC Green party can gain ground and whether those votes come from the NDP or the Liberals.
Whyte says unlike in 2013, there is no clear front runner this early in the campaign, which means things will change quickly day to day until May 9th.
Facebook
Twitter
ReddIt
WhatsApp
Email
- Advertisment -
- Advertisment -
- Advertisement -