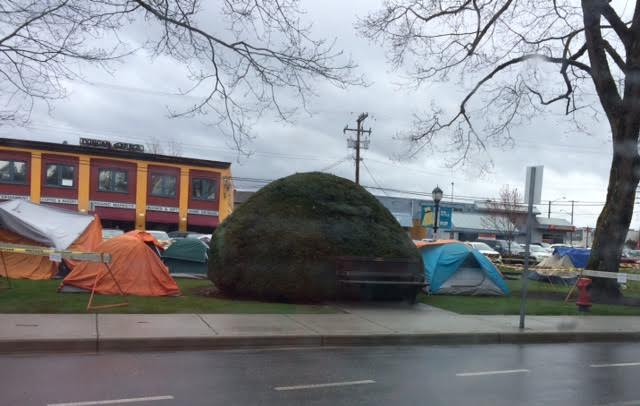 The City of Duncan is seeking an injunction against the campers at Charles Hoey Park.
The Supreme Court of BC will hear the application on April 18th.
Mayor Phil Kent says after the campers refused to leave after they were given the “notice to vacate” last weekend, they felt it necessary to take these steps.
He says currently, the campers are breaking city bylaws.
The campers are there in protest of the housing issues in the Cowichan region. Kent says the city is acutely aware of the challenges in the region and they intend to approach North Cowichan and Cowichan Tribes to work on a collaborative approach to advocate for funding for social housing.
Facebook
Twitter
ReddIt
WhatsApp
Email
- Advertisment -
- Advertisment -
- Advertisement -