Liberal leader campaigns on the Island 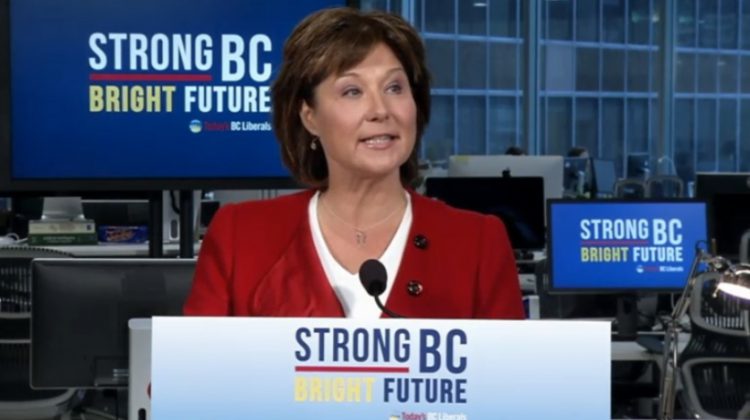 On the campaign trail today, the Liberal leader is on Vancouver Island.
Christy Clark was in Campbell River this morning where she talked about the Liberal’s new Truck Logger Training Credit, to help employers with the cost of training people on the job, support for the development of refineries and pipelines and on the fight for B.C. to get a fair deal on softwood.

This afternoon, Clark is in Nanaimo to highlight the importance of the tech sector on Vancouver Island.

He says 700,000 people in BC don’t have a family doctor, forcing them to wait for hours in lines at walk-in clinics or hospital emergency rooms for care.

Andrew Weaver, Leader of the B.C. Green Party, has unveiled the party’s platform on electoral reform.

In it, the Greens would establish a public watchdog to oversee government advertising and communications, impose a multi-year prohibition on lobbying for former senior public office holders, introduce proportional representation, ban corporate, union and out-of-province donations and establish a Provincial Budget Officer.