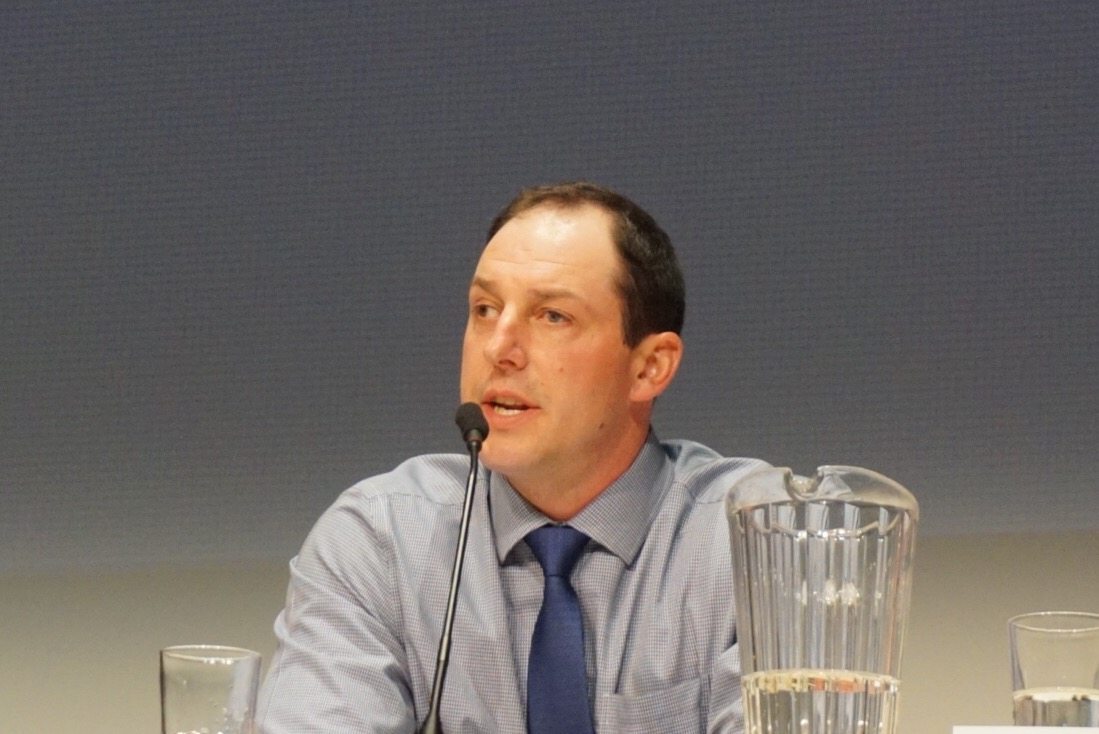 - Advertisement -
BC Election Day is less that two weeks away, and the Cowichan Valley has seven names on the ballot.
James Anderson is the Libertarian Candidate, and a red seal plumber working and living in the Cowichan Valley.
Anderson says he always wanted to vote for the Libertarian Party, but since there was no local representative, he was unable to. That’s when he decided to step up to the plate. He explains what motivated him to run in the election.
He says the community response has been great, and most seem extremely engaged in this election.
Anderson says he values free speech, personal and property rights, and lowering taxes.
You can hear more about other candidates during Juice FM News leading up to Election Day.
- Advertisement -
Facebook
Twitter
ReddIt
WhatsApp
Email
- Advertisment -
- Advertisment -
- Advertisment -