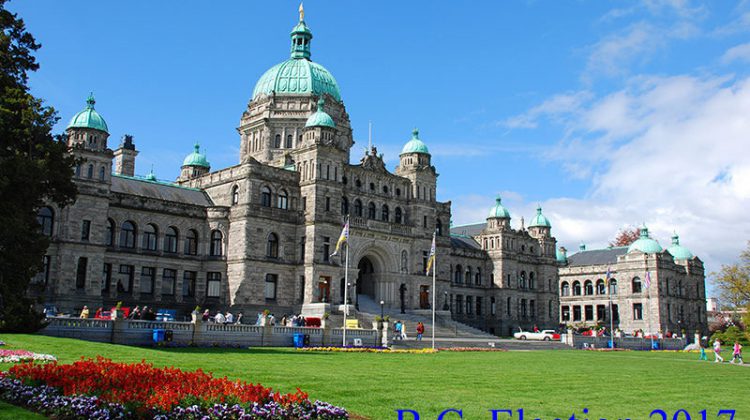 The B.C. election campaign is over the halfway mark now with the general election slated to take place May 9th.

The Liberals 16 year grip on power and its record meant Christy Clark had to play defense.

The NDP’s John Horgan insisted the Liberal record showed little regard to families, but Clark insisted her government was focused on the legacy we would be leaving to the next generation.

The Green’s Andrew Weaver at one point suggested Horgan had a temper and that was an issue.

Horgan shot back it wasn’t so much temper as it was passion for issues.