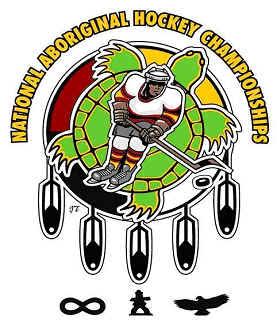 Athletes from across Canada are arriving in the Cowichan Valley for the National Aboriginal Hockey Championships this week.
The annual tournament brings elite male and female Aboriginal hockey players to compete with one another, and offers an opportunity to celebrate cultural unity and pride.
Co-chair Rick Brant is encouraging the community to support the high calibre event.
Approximately 450 players, coaches and team staff are in the region for the elite hockey event. Brant says Vancouver Island is well represented on Team BC as well.
Opening ceremonies are at 7pm on Monday, with the Premier game following featuring Team BC versus Eastern Door and the North. Games are being held at the Island Savings Centre and Lake Cowichan Arena. Admission is free.
The tournament is hosted through a partnership between the Cowichan North American Indigenous Games Legacy Trust 2008, CVRD, Cowichan Tribes, Metis Nation BC and the Indigenous Sport, Physical Activity, Recreation Council.
For a full schedule of the NAHC, click here.
Facebook
Twitter
ReddIt
WhatsApp
Email
- Advertisment -
- Advertisment -
- Advertisement -