One Cowichan Supports BC NDP-Green Deal 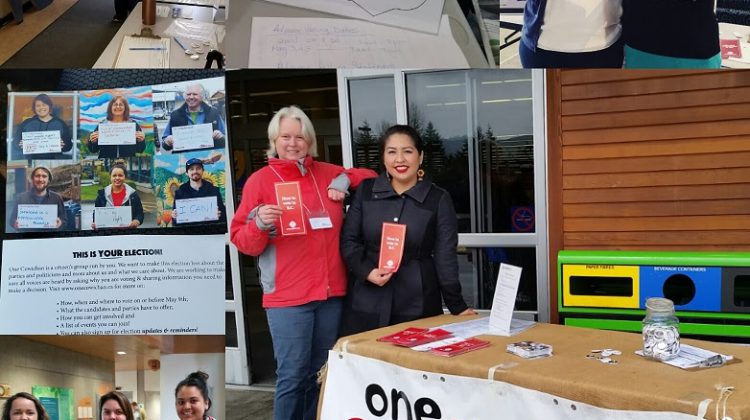 One Cowichan is supporting the idea of an NDP minority government.
After the election, the community group was an advocate for a collaboration between the BC NDP and Greens. Organizer Rosalie Sawrie says she is looking forward to seeing a BC government that can work together.
Both the Greens and NDP campaigned on stopping the Kinder Morgan Pipeline, and Sawrie says she hopes to see them follow through on that promise as well.
One Cowichan supported a petition by Lead Now Canada to ask the BC Greens and NDP to cooperate, and helped delivered it to the Legislature on May 23rd.