Salish Sea Trust on the fence on pipeline expansion 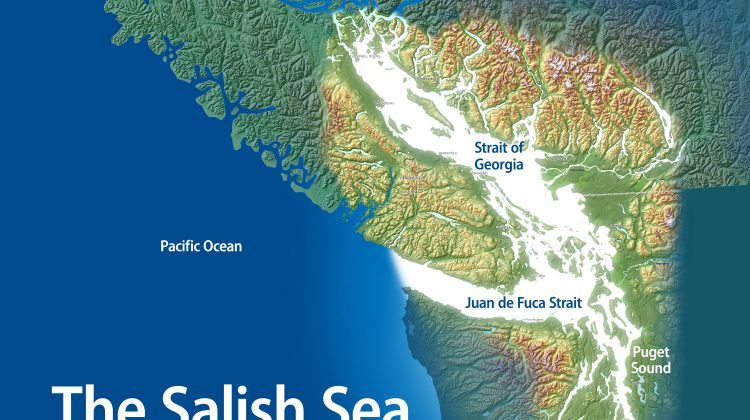 A spokesperson for the Salish Sea Trust says the organization is trying to remain neutral when it comes to the Kinder Morgan Trans Mountain pipeline expansion.
Laurie Gourlay says, however, our cultural and natural areas need to be protected….
Gourlay says the development could proceed without any opposition from the Trust under certain conditions…..
Homeowners can reduce the taxes they pay by applying for the homeowner grant and that has to be done prior to July 4th.
In the meantime, a Salish Sea World Heritage Site proposal is being seen as a major economic driver and world-wide attraction for south-western B.C.
The proposal is still grinding its way through the process for the designation but Gourlay says the designation would have lots of benefits…..

Gourlay says the application for the designation, which recognizes the significant cultural and natural assets of the Salish Sea, contained over 15,000 signatures.

Parks Canada has begun the evaluation process and will be shortlisting the World Heritage Site proposals.