Construction on Beverly Street May Cause Delays 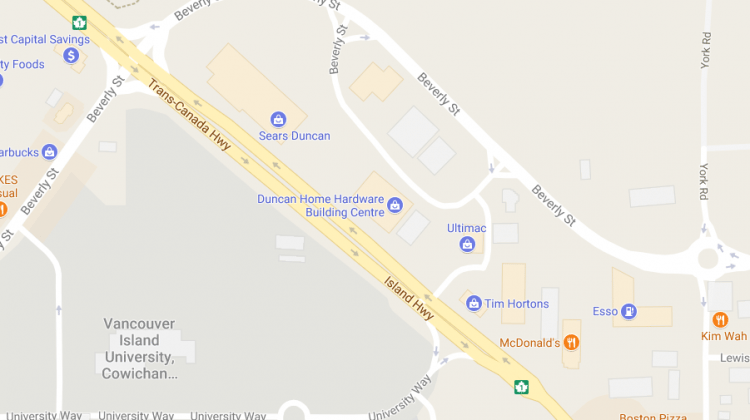 The Municipality of North Cowichan is asking the public to be patient during some construction on the north side of Beverly Street.
There will be some traffic rerouting over the next five months, as the existing water main is being extended, and the road is being widened.
Traffic between Beverly Street between York Road and the Trans Canada Highway will be affected during this time, with flaggers directing traffic. Eastbound traffic will be required to merge from a double lane into a single lane and westbound traffic will travel in a temporary westbound lane.