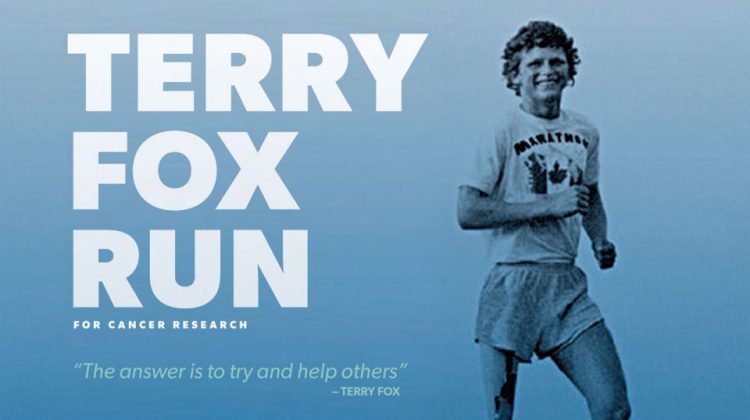 Lake Cowichan is at risk of having no Terry Fox Run this year.
Beth Kidd was the organizer in the community since 2014, but has since moved. Provincial Director for BC and Yukon Donna White says a volunteer coordinator will not be starting from scratch as the Terry Fox Run has been in Lake Cowichan since 1989. She says the bones are already there, they just need someone to take the lead on organizing the event.
White says if they can’t find someone to take over, there will be no run.
There was no run in 2008 due to the Great Lakes Walk that seemed to over shadow the Terry Fox Run nor in 2010 due to the lack of a run organizer. Lake Cowichan has raised over 36 thousand dollars through the local Terry Fox Run in the past.
If you are interested in learning more about the position, contact Donna White at Donna.White@terryfoxrun.org