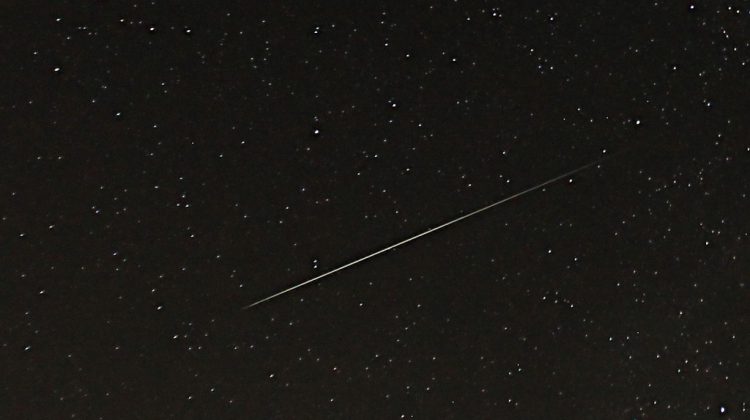 This weekend will be a good one for seeing the effects of the earth passing through the debris of a former comet.
The Perseid meteor shower will be at it’s richest and that means, according to VIU professor with the Department of Physics, Engineering and Astronomy, Greg Arkos we will get a good look at the celstial activity….
Some people claim they can hear them, but Arkos says that’s up for debate….
We will get our next taste of an astronomic event when there’s a solar eclipse on Monday, August 21st.