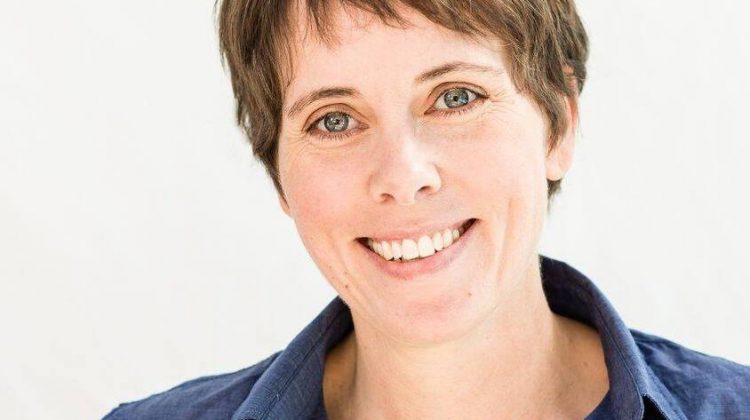 MLAs from across the province return to Victoria on Friday for the fall session.
Cowichan Valley MLA Sonia Furstenau says she’s looking forward to a new era in BC politics. She expects to see some new legislation come forward, that was identified in the Confidence and Supply Agreement between the Greens and NDP.
Furstenau says in addition to representing the Cowichan Valley in the legislature on items like a new hospital, a new high school, issues with the Cowichan River and the Shawnigan Watershed, she is also assuming the role as spokesperson for a number of big portfolios.
Furstenau will also be the spokesperson for the green party on the Ministry of Social Development and Poverty Reduction, as well as the Ministry of Forests, Lands and Resources. She is also serving as house leader for the Green Party.
Furstenau spent the last couple days at the B.C. Cabinet and First Nations Leaders’ Gathering, and it was the first time representatives from all parties were invited to sit at the table for this event.
Furstenau says this is just one example of how well a minority government can work for BC.