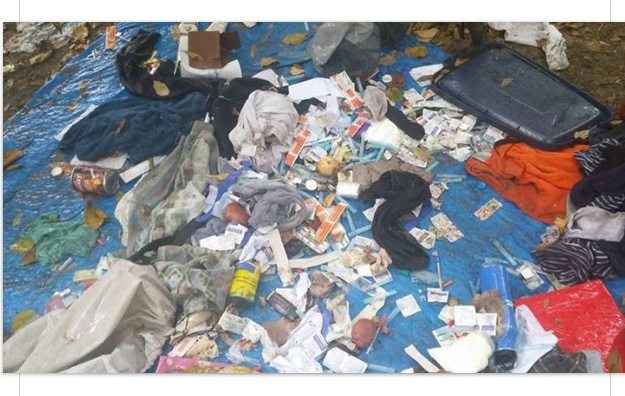 - Advertisement -
Discarded needles from illicit drug use are a common problem in many communities and Duncan is not immune.
Staff from the City of Duncan and from Island Health’s Warmland Sharps Pick Up Team regularly patrol parks and will clean up needles and other remnants from homeless encampments anytime they are found.
Those are the comments from Duncan Mayor, Phil Kent after someone posted pictures over the weekend of a tarp full of garbage, including needles, in a local park….
Kent says there are needle drop boxes in all the city parks.
The number for the Sharps Pick Up Team is 250-732-3330.
- Advertisement -
Facebook
Twitter
ReddIt
WhatsApp
Email
- Advertisment -
- Advertisment -
- Advertisment -