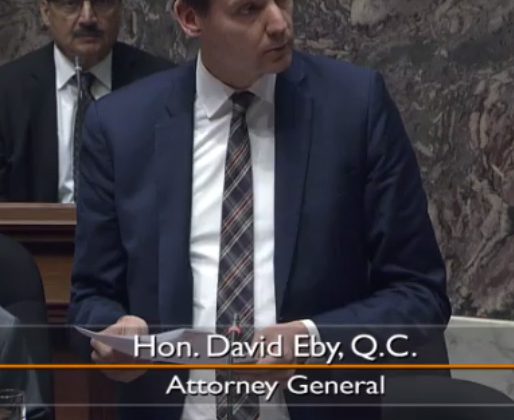 Attorney General David Eby says the days of limitless donations, a lack of transparency and foreign and corporate influence over our provincial elections are history.
That’s after the province introduced legislation to put an end to big money in politics.

Eby says the proposed changes are an important step to modernizing our democracy…..