Savour Cowichan and a series of related events go this weekend 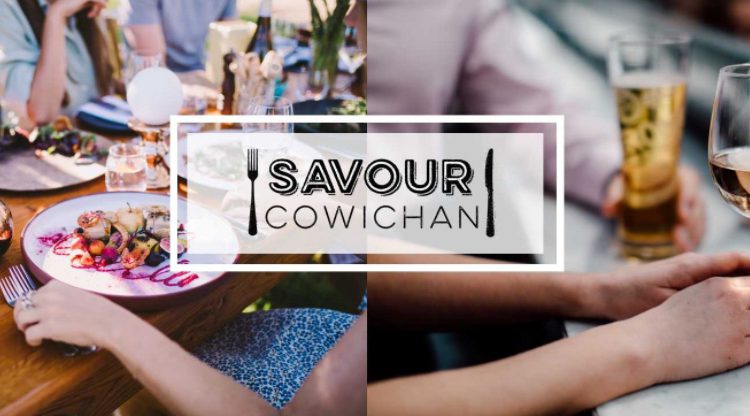 The marquee event for the ten day Savour Cowichan Festival that starts Friday is “Barge On In”.
Janet Docherty, Festival Chair says it will be held on a barge moored at the Mill Bay Marina…
Tickets for the “grazing event” can be purchased online at Savour Cowichan.
They cost 69 dollars.
Along with the Savour Cowichan Festival are a number of other signature events which include the Shawnigan Hockey Classic on Friday and Saturday with a number of Canucks alumni attending.
Funds raised from the event will directly support the Canucks Autism Network, an organization that aids individuals and families living with autism in the Cowichan Valley.