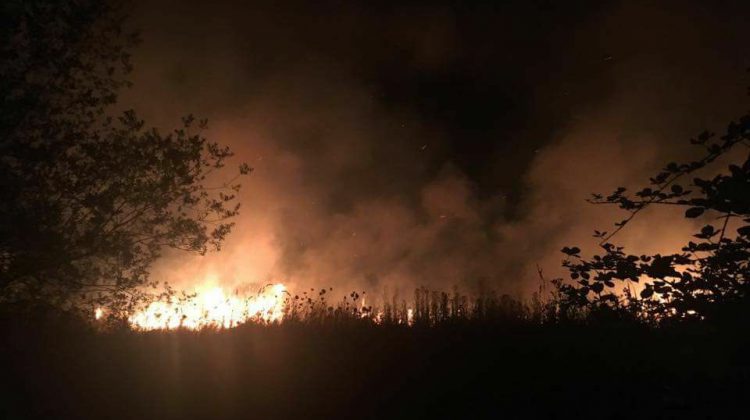 The Coastal Fire Centre is lifting the open fire prohibition effective noon on Friday, September 29, meaning both category two and three open fires will be permitted.
This season has been way below average for wildfires on the island, as 105 fires have scorched the region. The annual average is more than 200.
Fire Information Officer, Donna MacPherson says we didn’t have many storms on the island and residents were diligent.
She adds that just because the open burning prohibition is being rescinded, people still need to take the proper precautions to remain safe.
For more information on how to FireSmart your property, visit http://www.bcwildfire.ca/prevention/docs/homeowner-firesmart.pdf

There were only nine lightning-caused fires in the Coastal Fire Centre this season.

However, nearly 100 fires were human-caused, up from the average of about 70.
The open burning prohibition includes category two and category three open fires.
Category 2:

Any piles of burning material that is less than two metres high and three metres wide (includes campfires).

Land clearing piles of burning material that is up to two metres high by three metres wide.