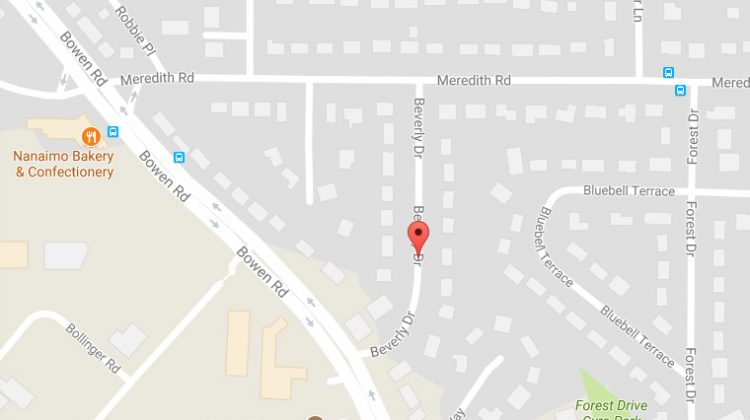 Nanaimo RCMP are investigating a violent home invasion.
It happened early this morning (Mon) at a home on Beverly Drive in central Nanaimo.
The 31 year victim, told police, he answered a knock at his front door and was met by two unknown men who pushed their way in.
One of the men had a handgun.
The victim was assaulted, his hands were bound and a covering was placed over his head.
The two suspects left with the victim’s television and motorcycle.
The victim told police a third person may have been involved in the incident as one of the suspects was talking to a woman on a hand held radio of some sort.
Police say the incident may have been targeted but they have yet to establish a motive.