A month of reckoning 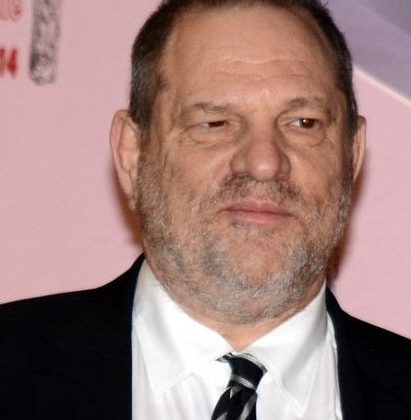 There’s been a reckoning, of sorts, around the world against sexual harrassment since published reports of sexual abuse allegations against film producer Harvey Weinstein first appeared.
A Me Too hashtag campaign encouraged individuals to share their suppressed stories of sexual misconduct and, in some cases, resulted in men in positions of power being shamed around the world.
Jane Sterk, executive director of the Cowichan Women Against Violence Society says she’s hoping some good comes from it…..
In the meantime, Robin Camp, the disgraced judge who asked a sexual assault victim why she didn’t keep her legs together, is asking the Law Society of Alberta to allow him to practice law again.
Sterk says the Law Society needs to make it clear comments like those will not be tolerated.