Minister of Education comes to the Cowichan Valley 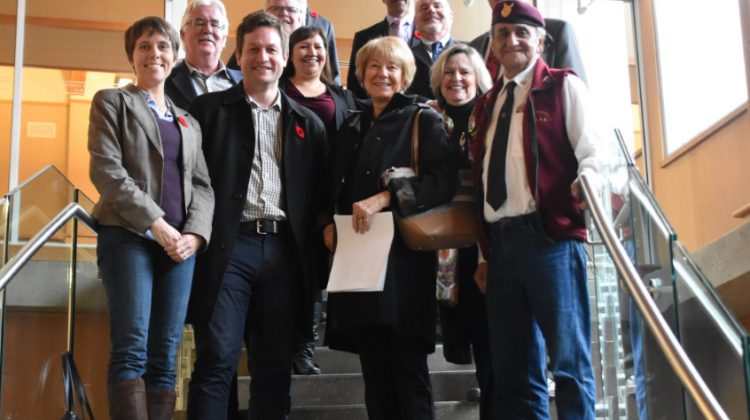 The Cowichan Valley School District got a chance to prod the Minister of Education about a replacement school for Cowichan Secondary.
Rob Fleming, Cowichan Valley MLA Sonia Furstenau, Board Chair Candace Spilsbury, Superintendent Rod Allen, and other senior staff took the minister on a tour of Cowichan Secondary School.
Spilsbury says they impressed upon the minister their vision for an integrated campus…..
Spilsbury says the minister appeared impressed that all of the leaders in the Cowichan were supporting the idea of a new school campus and the Board has the support of the community as well.
The tour included Chief William Seymour of the Cowichan Tribes, mayors from Duncan and the Municipality of North Cowichan, the president of VIU and other representatives from the University, along with trustees from the local Board of Education.