One in 4 rural children living in poverty 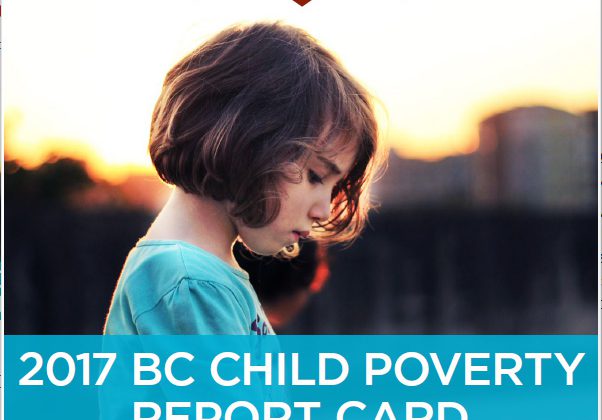 Data in the 2017 BC Child Poverty Report Card, released by First Call: BC Child and Youth Advocacy Coalition, suggests that one in five of our children is living in poverty.
Adrienne Montani, Provincial Coordinator says some of the statistics show a picture even worse than that….
Another alarm bell, Montani says is that nearly half of recent immigrant children were poor, one in three Indigenous children were poor and 23 per cent of children categorized as a visible minority were poor.
The 2017 report card lists a number of recommendations to help lift children out of poverty, including a poverty reduction plan, a 15 dollar an hour minimum wage, but Montani says if she could choose only one, it would be a 10 dollar a day child care plan.