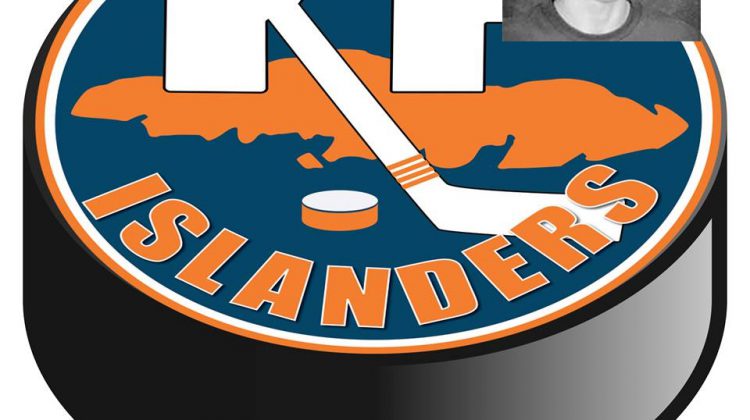 The Kerry Park Islanders will hold their annual tribute to Nick Collins this Saturday.
Nick, a minor hockey goaltender and volunteer, was just 15 years old when he was struck by a car and killed as he walked home from a friends house in Shawnigan in November of 2007.
Nick’s dad, Bob Collins says Nick, who was known as Nick the Goalie, loved the game…..
Collins says the annual tribute this year will be extra special….
The game between the Kerry Park Islanders and the Victoria Cougars starts at 7:30 and the presentation and lowering of Nick’s jersey will happen at the end of the game around 9:15.