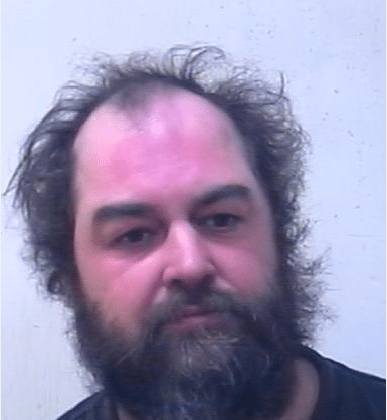 North Cowichan/Duncan RCMP are looking for a 42 year old Cowichan Bay man after his zodiac washed up in Deep Cove Bay on Wednesday. Joint Rescue Coordination Centre’s Lieutenant Navy Melissa Kia says the search began after the Sidney/North Saanich RCMP received a report of an 8 foot zodiac boat washing ashore in the bay on the Saanich Peninsula……
This missing man is Daniel Borthwick.
Kia says the Centre sent out a Coast Guard boat from Ganges, a marine broadcast was sent out for any boats in the vicinity to help and a Canadian Air Force helicopter participated in the search….
Attempts to locate him have not been successful and it is feared that he may have fallen off his zodiac.
Borthwick is a white man, about 5 foot 8, with a heavy build, brown curly balding hair and full beard.