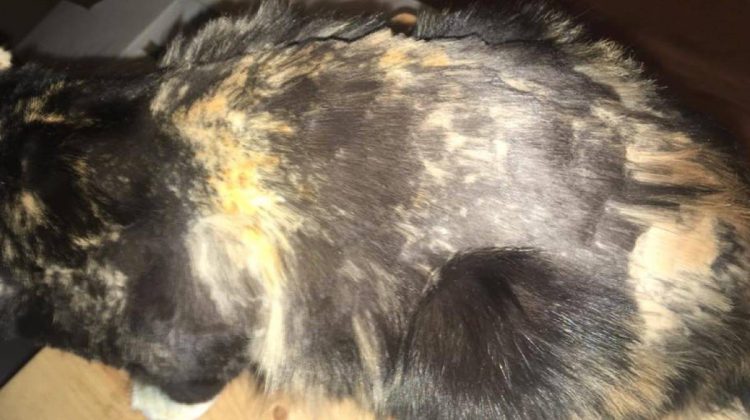 Police have arrested three people following a case of animal cruelty in the Cowichan Valley.
RCMP Corporal Tammy Douglas says the trio, a man in his 20’s, a 16 year old girl and a 17 year old boy are each facing charges of causing unnecessary suffering to an animal.
Mounties say they got a report Tuesday after images of a cat being drugged, shaved and bleached were shared with a Duncan teenager by a group of teens she used to associate with.
The trio are facing charges of Causing an Animal to Suffer.
They have made court appearances and have been released with conditions which include no contact with the victim or each other, no consumption of intoxicating substances, and no caring for or possessing pets.