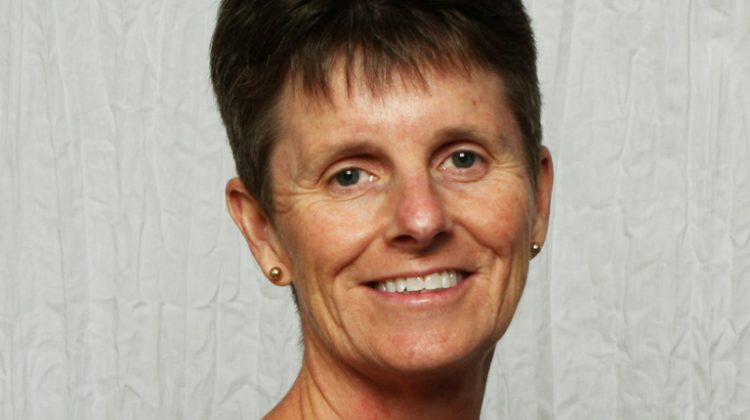 Janet Ruest is a teacher at Chemainus Secondary and one of seven teachers in Canada who recently received the Governor General’s History Award.
Ruest’s students engaged in a project centered around Canada’s 150th birthday where they had to bring some piece of national history to light.
Governor General, Julie Payette presented Ruest with the award.
Ruest says the trip to Ottawa was highlighted by her having the chance to meet other award recipients.
One of the students did their project on the Syrian Refugee Crisis.
She interviewed a local nurse who worked in a Greek refugee camp and wrote her story from the point of view of a child who wanted to immigrate to Canada.