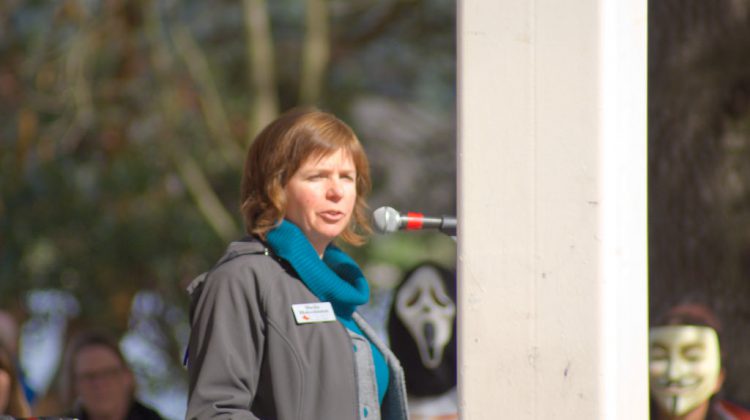 To say she’s disappointed might be an understatement.
Nanaimo Ladysmith NDP MP Sheila Malcolmson’s appeal on her abandoned vessels legislation was defeated by secret ballot in the House of Commons this morning (Thurs).
Malcolmson says although the appeal was lost, history was made by elevating the voices of coastal communities, and the Trudeau Liberals were pushed as hard as they could have been…..
Malcolmson says the NDP will keep pushing the government to heed the united call for action on abandoned vessels and for action consistent with coastal communities’ needs.