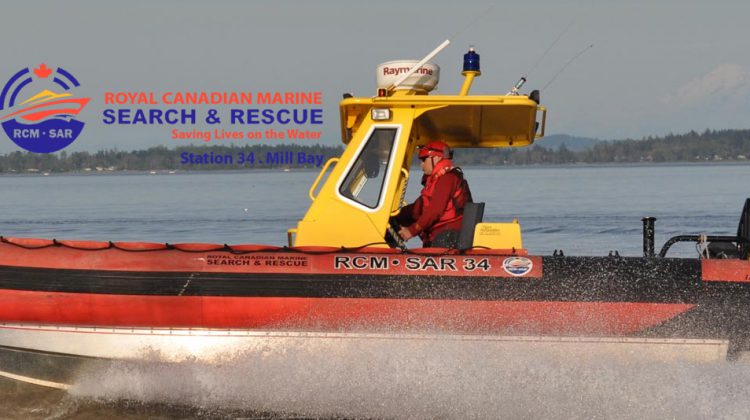 The Mill Bay RCM-SAR Station vessel responds to marine emergencies covering an area which includes Goldstream Marina to the south, Osbourne Bay to the north and Moresby Island to the east.

Police say the attempted theft and subsequent damage caused to the vessel will significantly impact the ability to conduct rescues in the local waters.