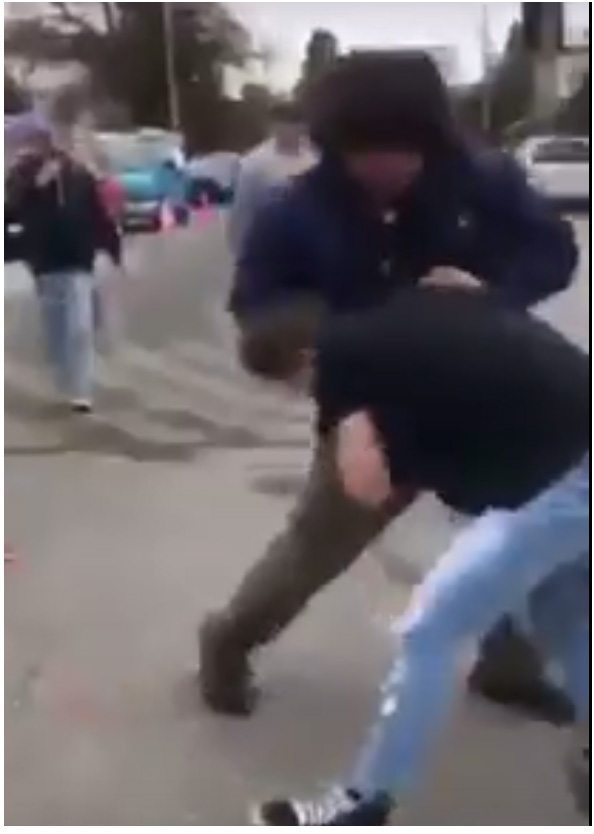 - Advertisement -
School District 79 and three local government bodies have released a joint statement following a video that was released on social media earlier this week.
The video shows a white student fighting an aboriginal student and it has sparked outrage in the community, increasing concerns surrounding racism.
School sessions are planned, with the goal of helping children become more tolerant and caring while developing a keen sense of social responsibility.
Mayor of Duncan, Phil Kent says engaging students in conversation is crucial.
Duncan Mayor, Phil Kent says it’s important to have conversations about how residents can live together in a safe, inclusive environment.