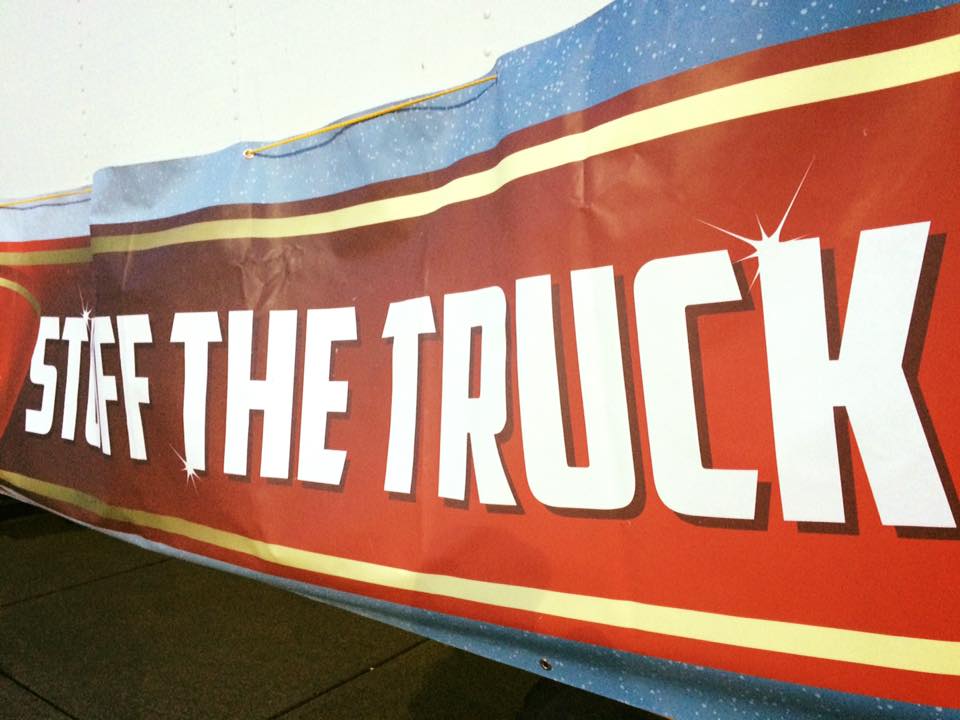 - Advertisement -
The community showed their support for those who need a little extra boost this Christmas and for a good part of the year when it comes to putting food on the table.
62 pallets of food were donated to the Cowichan Basket Society during last week’s Stuff the Truck.
The Society’s Colleen Fuller says the support was overwhelming….
Fuller says enough food was gathered to support 1300 families in the Duncan region, 100 at Lake Cowichan, 120 in Crofton and Chemainus and 200 in Ladysmith….
She says many of the families who will be getting the food hampers are struggling to make ends meet between increased rents, putting gas in the car and paying their hydro bills.
- Advertisement -
Facebook
Twitter
ReddIt
WhatsApp
Email
- Advertisment -
- Advertisment -
- Advertisment -