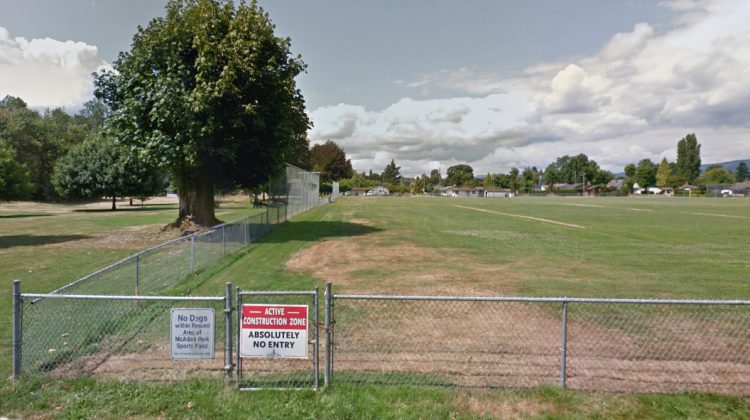 Summer in McAdam Park
Duncan Council has scrapped the idea of using a facility in McAdam Park as a warming station for the homeless.
A few councillors, along with a number of local residents were concerned about the impact this warming station would have on the popular park.
Mayor, Phil Kent says council was concerned about the warming station’s hours of operation, while a number of residents were concerned about their safety.
Kent says it’s not out of the question that a facility would be used in a similar fashion down the road, in a different location.
Earlier this month, there was a public gathering at McAdam Park where the public expressed concern regarding the proposed use of the facility.
Tags: Councillorsdifferent locationDuncan Councilhomelesshours of operationMayorparkPhil Kentproposed usepublic gatheringresidentssafetywarming station