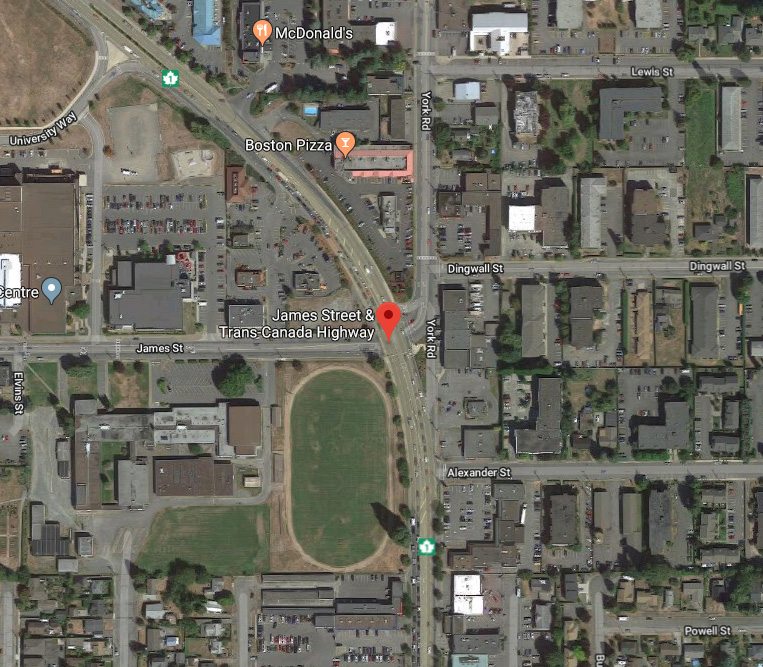 - Advertisement -
RCMP are stopping short of describing an incident between two youth as a stabbing.
Duncan/North Cowichan Constable Pam Bolton says two youth, who knew each other got into fight on the sidewalk at James Street and the TransCanada Highway around noon today (Tues)…..
Charges of assault are pending against one of the youth involved.
Bolton says both youth needed medical attention following the incident, but she’s not sure what the extent of the injuries were.
Bolton says the incident had nothing to do with the, nearby, Cowichan Secondary School.
- Advertisement -
Facebook
Twitter
ReddIt
WhatsApp
Email
- Advertisment -
- Advertisment -
- Advertisment -