Reports of harassment at raceway 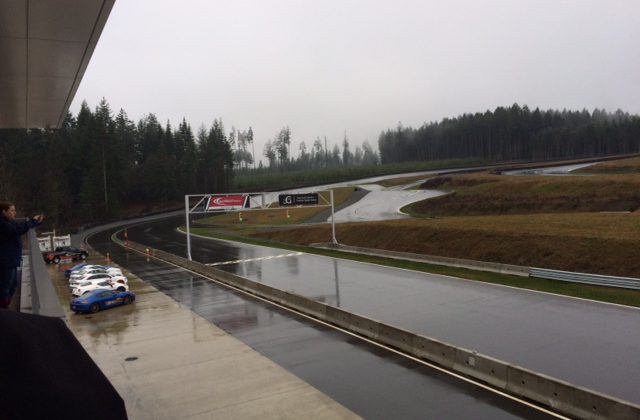 The Globe and Mail is reporting a complaint filed with the B.C. Human Rights Tribunal involving the Vancouver Island Motorsport Circuit.

A paramedic, who worked at the track for about a year from June of 2016 says she was asked to trade cargo pants for “skirts or something more revealing,” and endured comments from a manager about what he would do to her sexually if given the opportunity.

Charleen Smith left on a doctor-approved stress leave and has now filed the Human Rights complaint naming her boss, the track operations manager and the circuit and chief executive as respondents.

The Globe and Mail is reporting the company is denying allegations of wrongdoing, however, the operations manager has been temporarily removed from his role at the track after an internal investigation determined that some “bullying and harassment” had taken place.

Smith, who also filed a complaint with WorkSafe BC, says she is speaking publicly about her experience because staying silent has left her with feelings of shame.

Fear of COVID-19 Might Stop Abuse Victims from Seeking Help