Syrian couple one of almost a dozen attending VIU classes 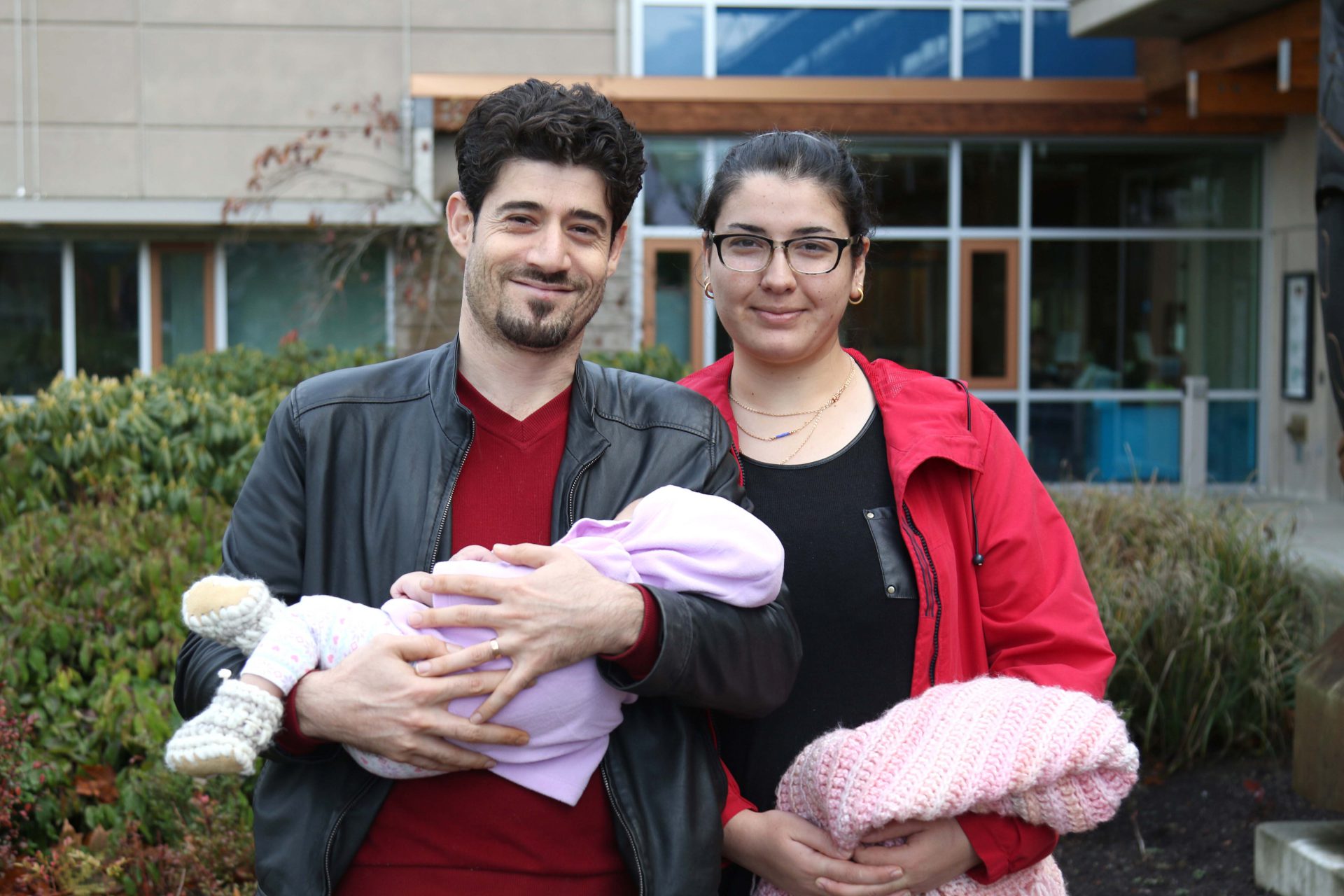 - Advertisement -
A Syrian couple, who arrived in the Cowichan Valley last March, are happy to be here.
Both of them are attending classes at the Cowichan campus of Vancouver Island University, including learning English.
Fanar Sheikh Zein, who worked as a physiotherapist in Damascus before his new life in Canada, says he is finding university life here very different, but in a good way….
Sheikh Zein is hoping to get re-certified asa physiotherapist in Canada.
Shortly after arriving in Canada the couple had a baby girl and say she was the primary reason for coming here.
The couple, who are both attending classes at VIU were sponsored by the Cowichan Intercultural Society and they are part of about 10 Syrian refugees taking upgrading courses at the Cowichan campus.
- Advertisement -
Facebook
Twitter
ReddIt
WhatsApp
Email
- Advertisment -
- Advertisment -
- Advertisment -