Furstenau and Cowichan Valley Residents Are Tired of Waiting 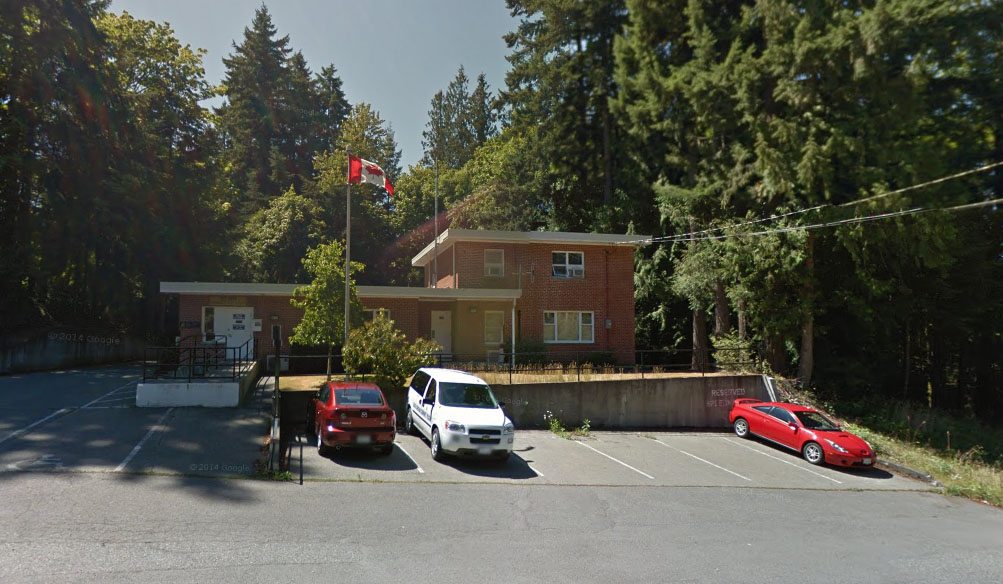 Frustration is mounting regarding the length of time it’s taking the provincial government to make a decision on the need for an R.C.M.P. presence in the South Cowichan.

Petitions from Shawnigan Lake residents were sent to Victoria back in November of last year and Solicitor General, Mike Farnworth still hasn’t made his decision on the fate of the Shawnigan Lake detachment.

Cowichan Valley Green Party M.L.A., Sonia Furstenau says she’s as frustrated as her constituents are regarding the time it’s taking to make this important decision.

The provincial government is confident that a decision regarding whether or not there will be an R.C.M.P. presence in the South Cowichan is coming soon.

The C.V.R.D. purchased a parcel of land in Mill Bay, which could be used for an R.C.MP. detachment, if the Shawnigan Lake detachment closes.

Without an R.C.M.P. presence in the South Cowichan, officers from either Langford or North Cowichan would have to respond to Shawnigan Lake calls, decreasing response time significantly.