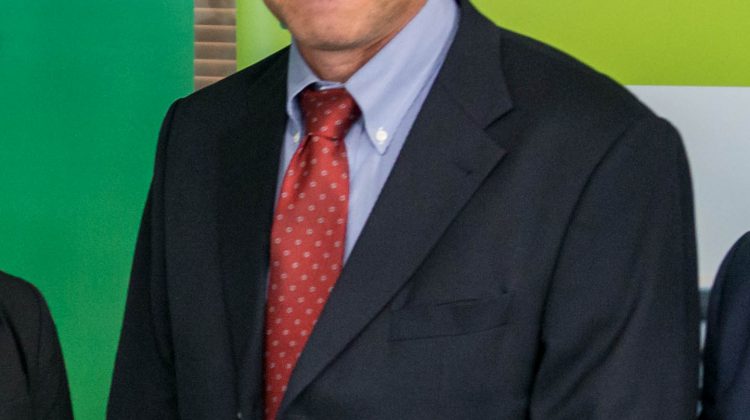 The lone elected Liberal MLA on Vancouver Island was a backer of Andrew Wilkinson’s leadership bid right from the get go.
Michelle Stilwell says he’s a medical doctor, a lawyer, a former party president and former MLA but there’s more to him than that…..
The Liberals will be holding a caucus meeting this week to re-group and plan for the next session of the Legislature which is set to begin Tuesday.