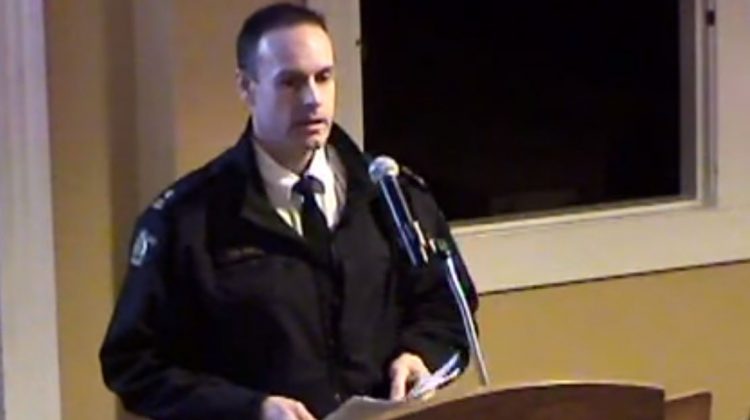 A general duty staffing analysis is underway and is meant to address the staffing shortages at the detachment.

At full capacity, the local detachment has 59 officers; 31 are funded by North Cowichan, 24 are funded provincially, and there are four First Nations officers.

The R.C.M.P. detachment is at 85 per cent capacity right now and Inspector, Chris Bear says bringing in more officers would help a lot with the day-to-day operations and morale.

Bear is thankful that North Cowichan has approved the request to bring in one more officer, but he says more needs to be done before that officer is operational.

Each Constable position requires $130,000 dollars in funding and the two per cent staffing decrease matches the more than two percent increase in calls for service.