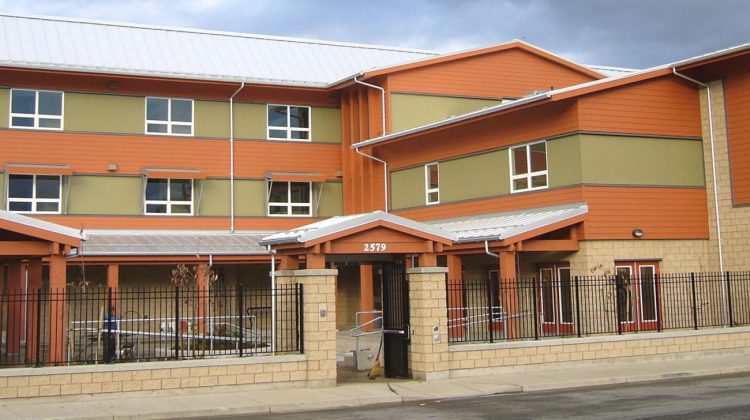 The January 2017 opening of the Sobering and Assessment Centre at Warmland House in Duncan last year freed up space in the North Cowichan/Duncan R.C.M.P. cells.

Appearing as a delegation at a Duncan City Council meeting, RCMP Inspector, Chris Bear says the number of prisoners held in cells has decreased by nearly three hundred, thanks to intoxicated prisoners going to the Sobering and Assessment Centre.

Bear says the number of intoxicated prisoners that have been held elsewhere has freed up the North Cowichan/Duncan cells for others.

Bear says opening up this extra space in cells wouldn’t have been possible without the help of many community partners.

Other issues Bear addressed included the need for four more officers and an update on the North Cowichan/Duncan Restorative Justice program.

The Sobering and Assessment Centre is located at the Warmland House on Lewis Street in Duncan.