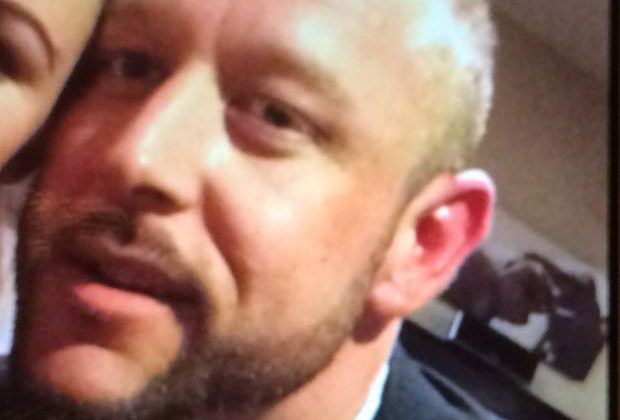 RCMP are looking for victims of a Nanaimo man who dupes unsuspecting women of their money.

He’s wanted on several charges of fraud as a result of complaints from women dated between February and August of 2017.

Mounties say Shepherd befriends women ranging in age from their mid twenties to early thirties, whom he meets in person, on social media or through “Plenty of Fish”, a free dating site.

Within days, he tells his victim he has lost his bank card, or left it with a family member and he asks the woman to deposit a cheque for him, written on his business account, “On the Rocks Surveying”, for an amount ranging from 1000 to 1600 dollars.

But after the victim cashes the cheque and hands Shepherd the money, they hear from their bank that the account doesn’t exist.

Nanaimo RCMP believe there could be other victims and are asking them to come forward.

Shepherd is from Nanaimo and may be in the Lower Mainland.

He stands 6 feet tall, weighs about 230 pounds and has blonde hair and blue eyes.