MP presses for a review of animal cruelty provisions 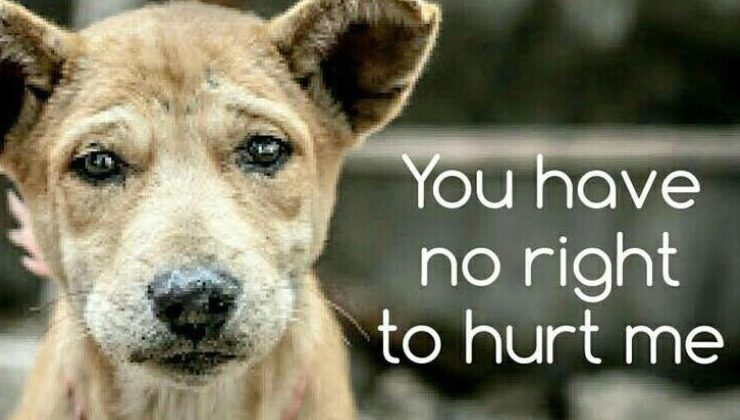 The MP for Cowichan Malahat Langford has written a letter to the Minister of Justice to ask that she commit to reviewing and strengthening animal cruelty laws.

In it, Alistair MacGregor reminds the Minister of her promise to review animal cruelty provisions in the Criminal Code.

MacGregor references Teddy in his letter to the Minister.

Teddy is the dog found in the Cowichan Valley a month ago who was living in horrendous conditions and died two days after he was taken in by the the BC SPCA.

In 2016 the NDP introduced a bill aimed at modernizing the Animal Protection Act but it was defeated by both the Liberals and the Conservatives.

You can read MacGregor’s letter at:  http://alistairmacgregor.ndp.ca/sites/default/files/multisite/470505/IMCE/2018-03-14_letter_to_minister_of_justice_re_animal_cruelty_for_web.pdf

MacGregor will be speaking at an advocacy event hosted by United for a Paws this Sunday at the Duncan Community Lodge beginning at 1:00.

The event features a number of guests including MLA Doug Routley and the BC SPCA.