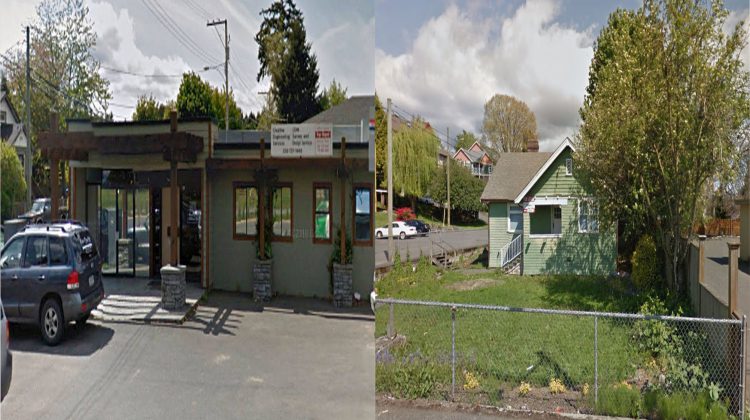 Since Island Health opened the overdose prevention sites and supervised consumption services around the province in 2016, the results have been profound.

More than 100,000 people have used sites all over Vancouver Island and while more than 800 people have overdosed, no one has died.

Medical Health Officer for the Cowichan Valley, Shannon Waters says after a slow start, the number of people who use the local site has spiked in the last three months.

Waters says the site in Duncan has seen more traffic than other rural communities on Vancouver Island.